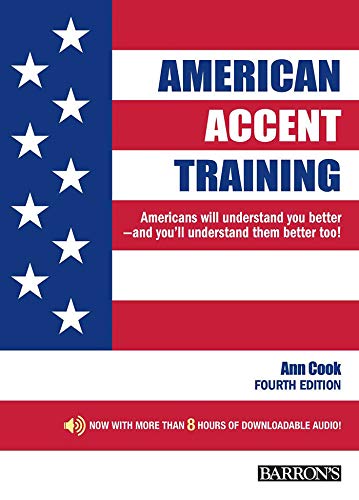 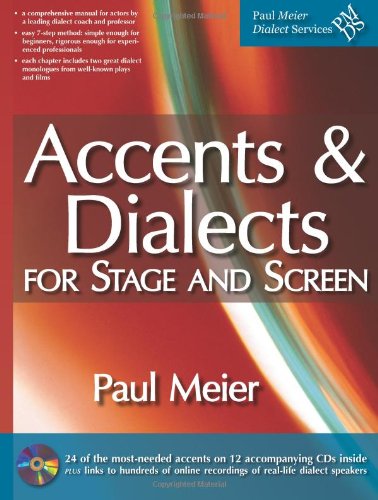 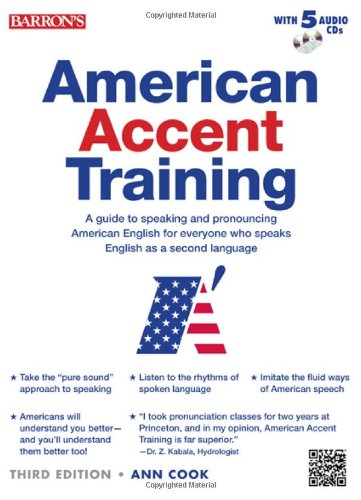 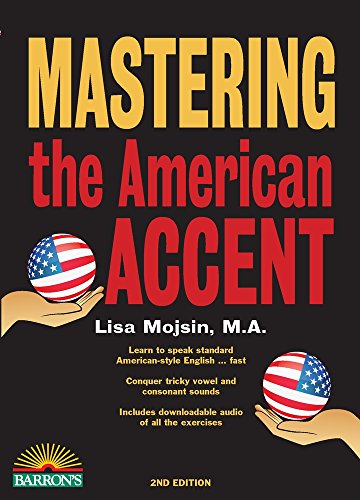 American Accent Training: A Guide to Speaking and Pronouncing American English for Everyone Who Speaks English as a Second Language 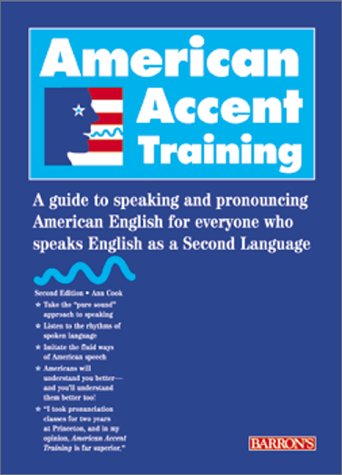 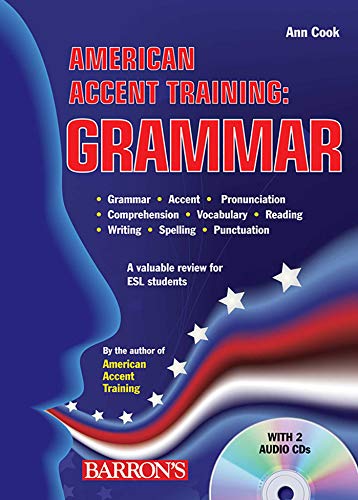 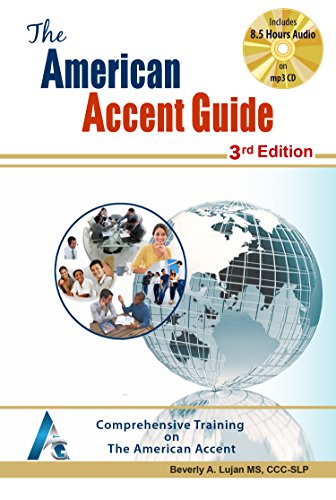 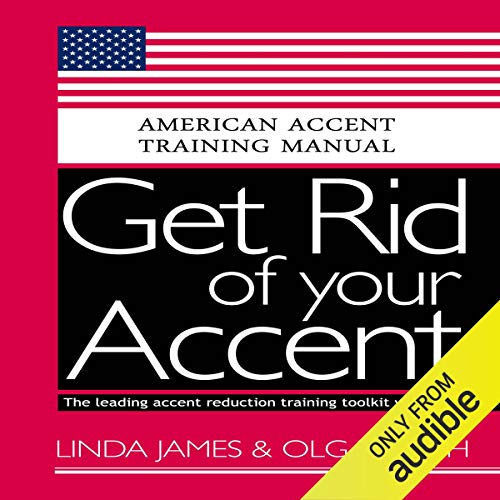 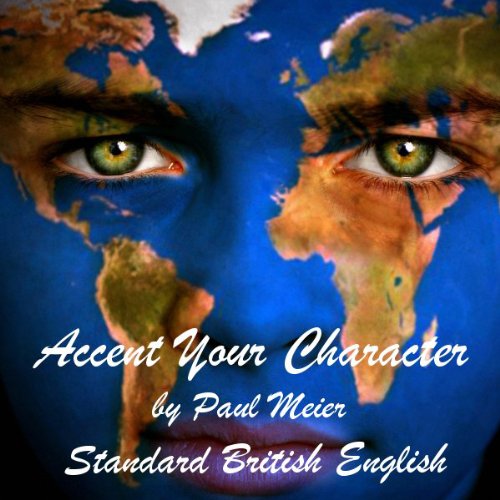 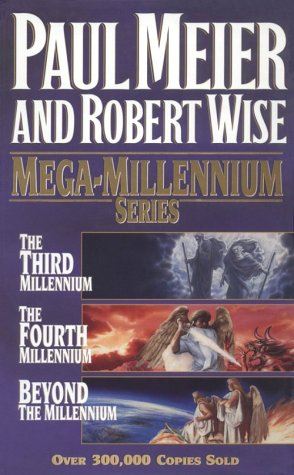 There are lots of accents in the world. East, west, the American accent is the best

I used to know lots of American things like the movies, foods, cars, famous people, air ways, universities, cities, all of which stucks in my mind though I have never been there. America is a great country with so many different nationalities making up the whole lot of the world. It is really fanstastic and deserves my attention. Thus, in order to know more about it, I have watched lots of American dramas since I was a little kid. Then, bearing so many American things in mind, it is easily to get screwed of it. Some American once told me that he couldn't believe that I had never been to America for my American accent, not to mention that I've known America amazingly well.

Then, you will know that why I am being prejudice in regards to accents. So to speak, you don't have to ask why I prefer the American accent to others. In a word, as an American fan, my ear is accustomed to it. I not only find it easier to understand but also I really love it. Love me, love my dog is what it is!

Well, I love American accent as a whole though it varys from state to state. Someone that comes from the big apple (Mel Gibson-Brave Heart) will sound quite different from somebody from Seattle (Bill Gates-almost the most famous man in the world), which is my dream place. In New York, it is said people speak American putonghua (Standard American English). However, personally, I still think Seattle accent sounds a little bit better. Those from alabama have interesting accents ( T-bag in Prison Break, for example) and people from california have a charming accent (Thomas J. Hanks-a great actor). I think those from Maryland have a lovely accent (Miachel Phelps). By the way, if other world champions are amazing, Michael Phelps is unbelievable, even as we watch him, it's really hard to imagine that he does, no matter how carefully we watch! Oops, I am so sorry that I lost my topic. Let me get down to business. Over in Chicago (Hillary Rodham Clinton), they have a gorgeous sounding accent.

Additionally, other than American accent, I think British accents (David Beckham's ) is quite funny to listen to since they use lots of slangs and always say 'like' in the middle of their sentences. Besides, Australian accent is really exaggerated. Once upon a time, an Australian told me that "I am going back to Australia 'to die'". I was really to surprised to say anything. Later, I realized he might say I am going to back to Australia today!

All in all, east, west, American accent is the best!