Robot-Proof: Higher Education in the Age of Artificial Intelligence (The MIT Press) 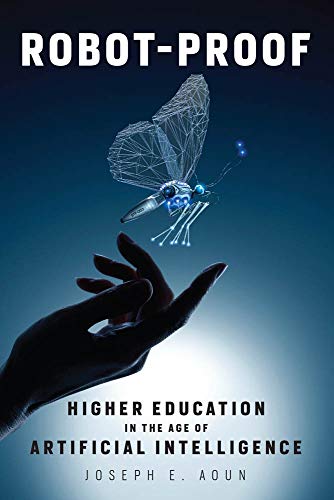 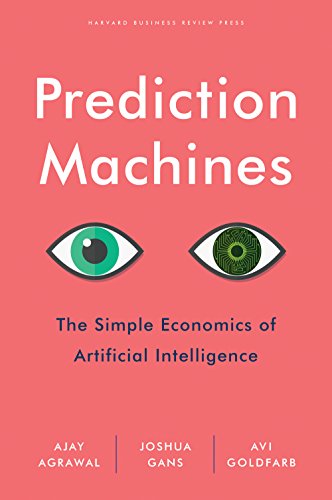 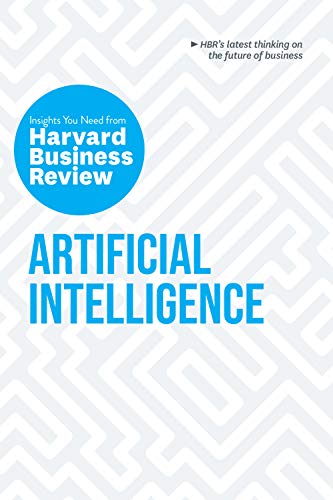 Learning for the Age of Artificial Intelligence 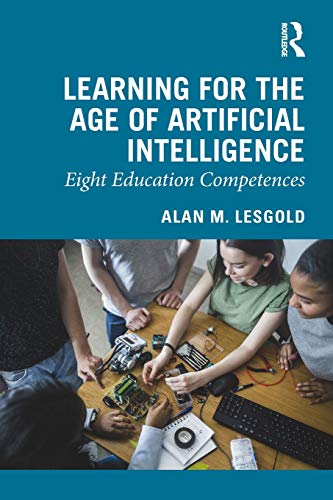 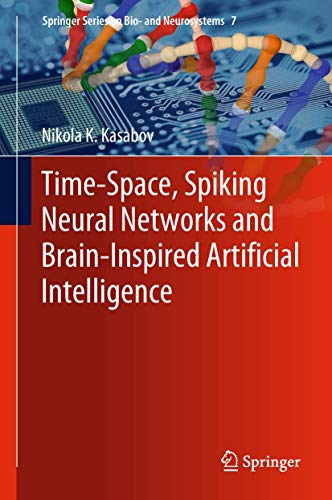 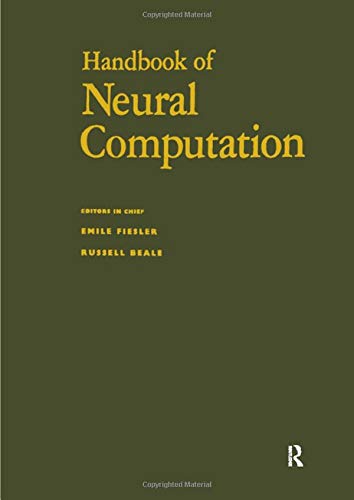 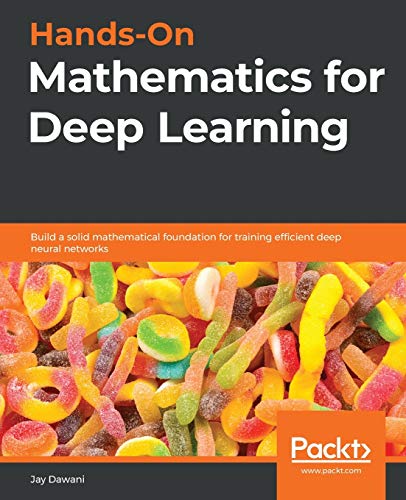 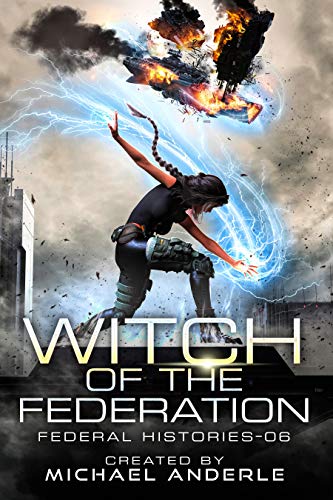 Artificial Intelligence for Learning: How to use AI to Support Employee Development 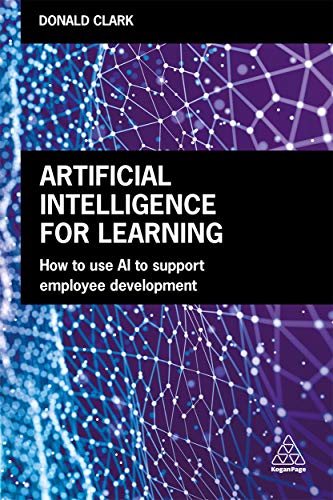 Today's AI Artificial Intelligence: It's Not As Difficult As Its Sounds! 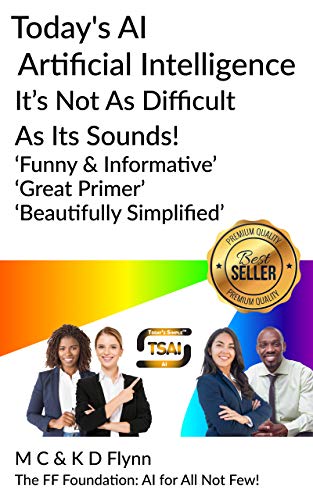 7 Tips for Helping Your Child Learn a Foreign Language

Bookstores and Internet sites are rife with resources promising to turn your child into a bi-lingual wunderkind. Sure, they work, but your dedication and time are even more important than the priciest learning aids. Find out why by reading this article.

1. Start immediately. Young brains become bilingual easily, according to AP Medical Writer Lauran Neergaard, so start using words in the presence of your child while she is still in your arms. Regardless of your native tongue, your child is wired to respond to sounds rather than words as she develops and even babies have the ability to distinguish between them. Sadly, this ability begins diminishing early - educated guesses are by that first birthday - so strike while the iron is hot and start introducing words right now.

2. Speak to your baby regularly in two languages to train a bilingual child. Kids are capable of learning two tongues at the same time and both monolingual and bilingual tots can build an impressive vocabulary of around 50 words by the time they're 18 months. Your goal is to have your child's vocabulary consist of 25 words in one tongue and 25 equivalents in the other. Keep up the conversation in both -- at least until the age of seven since the brain is the most "plastic" during these years.

3. Support your efforts with TV, CDs and music like those found on Enchanted Learning.com, but don't rely on them as your only linguistics tutors if you want your child to gain early mastery. That's your job. A joint project between Tokyo's Denki University and the University of Minnesota confirmed this parental influence by dividing study subjects into two groups: One received language instruction from media sources. The other via the singsong baby talk Moms croon. The second group out-performed the first dramatically.

4. Approach your little sponge gently by teaching a word or two at a time. Replace the words "Good Night" in your native language with a translation. Focus on just those words. Ask caregivers -- Grandma and babysitters -- to follow suit. The child will associate the words with bedtime and habituation helps the concept to be imprinted on the brain. After a few weeks of "Good Night," add a second frequently-spoken phrase (Good Morning, I Love You, etc.) to the menu. Repetition and association are powerful tools. Use them lavishly.

5. Keep things relaxed and non-threatening as you teach your child to speak a second language. Adopt a pedantic system like the Total Physical Response Method in which activities and interaction transmit vocabulary in creative ways. Reading is great -- and parents report success by posting small signs on objects that name items -- but conversing with your child about words on the cards speeds internalization.

6. Use your child's age and progress as your guides for choosing materials to support your second language teaching efforts. Forget textbooks -- unless your child is older than seven and is a reading whiz. Textbooks are designed to substitute for people; even the most creative texts can be boring and pedantic, shutting down your child's enthusiasm. Instead, make your own learning aids and use them to create an environment in which concepts and conversation are so much fun, words stick to the brain like a great PB J; sandwich. For example, build a village of Legos® and put signs on buildings, streets and houses in that second language.

7. Steer clear of dictionaries. This may sound counter-intuitive, but dictionaries do more to reinforce reading than speaking and since your goal is verbal skill-building -- not reading -- you can waste valuable time when you could be conversing instead. Sure, you can use a dictionary for reference, but keep this interesting tidbit in mind: kids who become dependent on dictionaries don't work as hard to master new words as do those exposed to fun, close interaction with people they trust. Don't forget to add an important third language -- hugs and kisses -- to speak the language of love and encouragement.