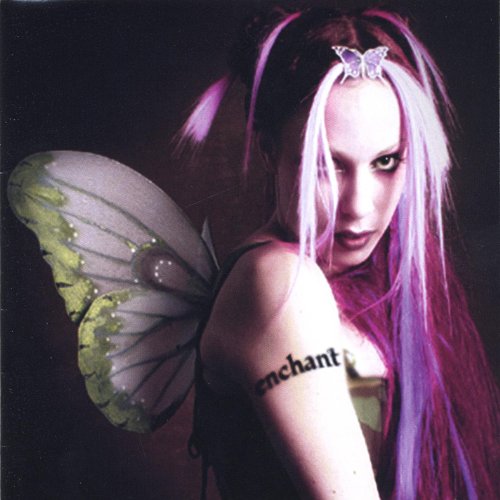 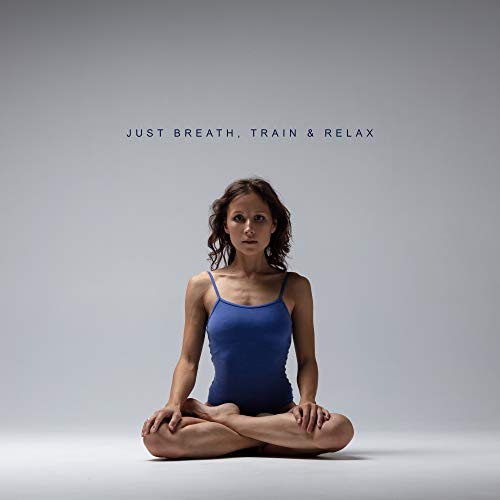 Yoga for Severe Back Pain - Calm Body Training, Fight Against Scoliosis, Reduction of Back Curvature, Prevention of Legs and Hands Numbness, Relaxation of the Neck Muscles, Rehabilitation 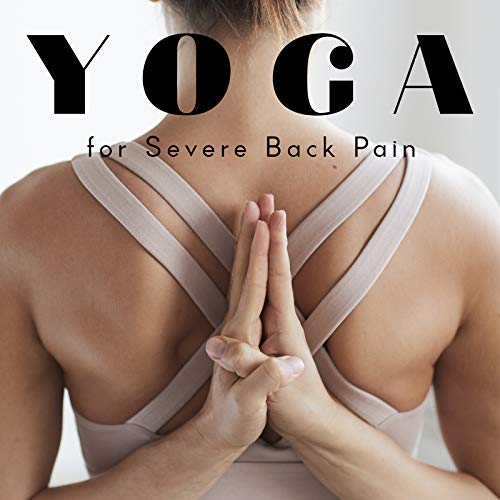 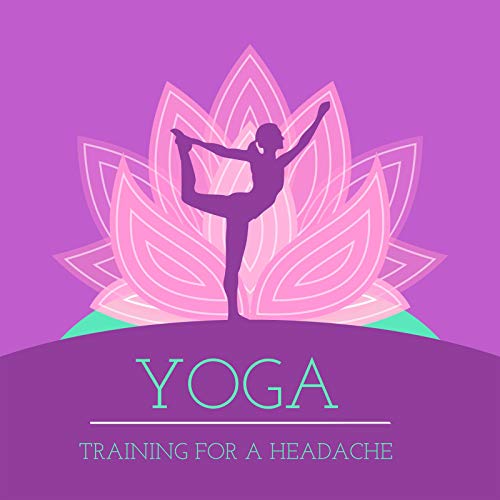 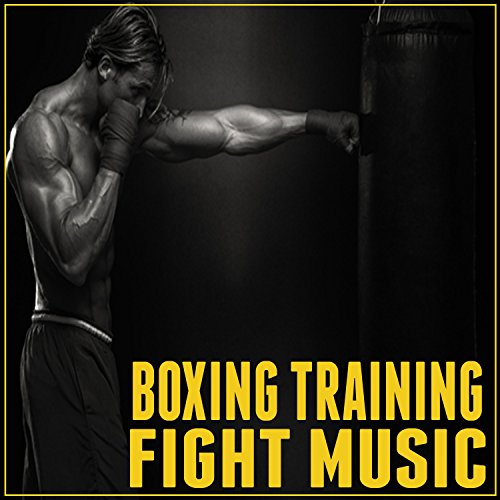 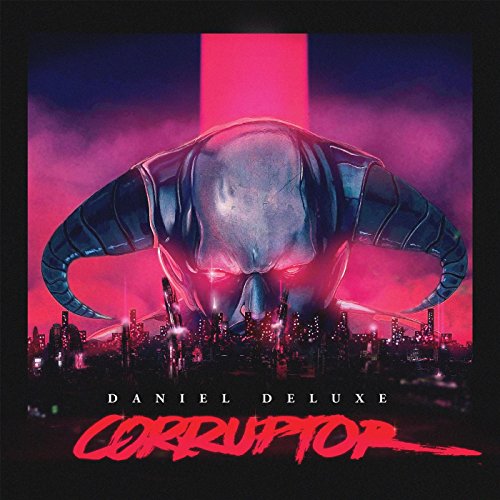 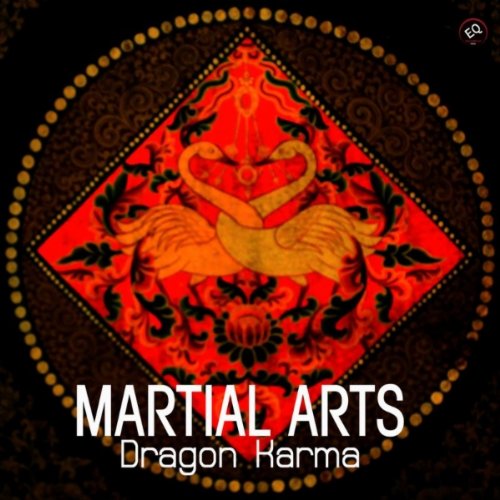 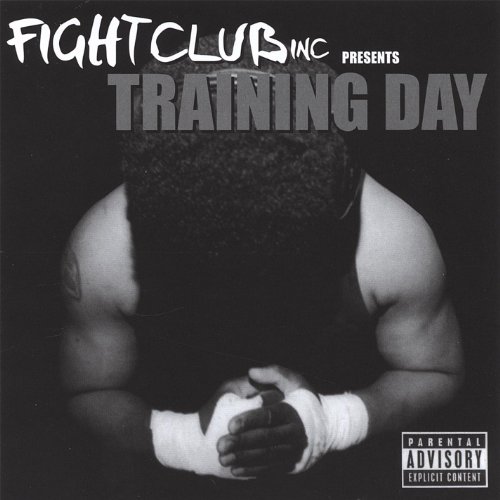 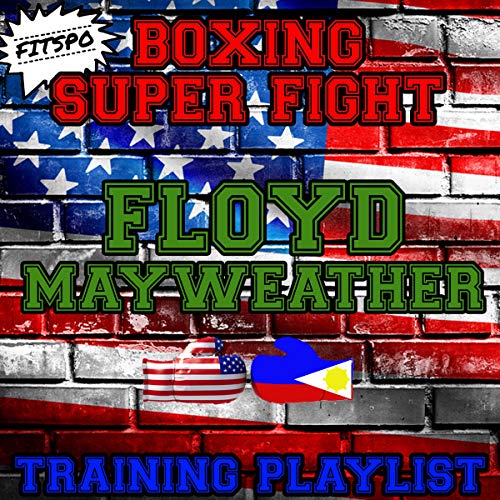 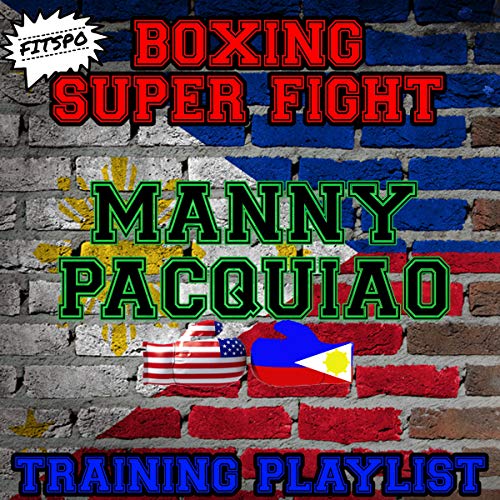 Top 10 Entrance Songs in the UFC

Which fighters have come into the best fight music?

UFC fighters don't get quite the same level of hype in their introductions that WWE wrestlers get, but their entrance songs have become quite popular in their own rights.

Here are the picks for the top ten best, funniest, coolest, and/or most fitting entrance songs in the UFC that I've heard. Some of these picks are a little outside the box but that's what makes them so good:

The popular Pride and UFC fighter has used this ridiculously high-energy techno song many times and it perfectly mimics his relentless style. It gets the heart pumping. It's also a good change of pace from your typical hard-core rock or rap song and it doesn't take itself too seriously.

When The Ultimate Fighter alum Emerson came out to this trippy new-age stoner anthem in Minnesota while extending his arms outward like a plane, much of the crowd erupted in laughter. It was a hilarious change of pace on a night of heavier, more serious songs and it kept Emerson relaxed enough to knock out favorite Manny Gamburyan.

At Sadollah's Ultimate Fighter Finale match against C.B. Dolloway, he picked a song that matched his personality quite well. While lesser known, this violin-based instrumental song caught the crowd's attention with its eerie, somber tone. It was almost as if Sadollah, known for his unassuming personality, was saying, "I'm sorry I have to to beat you again, Mr. Dolloway, but there's a big contract on the line and you're standing in the way."

Why not throw a curve-ball and come out to such a great, thought-provoking song? The crowd was stunned when they heard this one and it most likely calmed Monson's nerves.

This is the perfect song to give a fighter that "Me against the world" type of attitude necessary to get into that fighting mood. Best used when coming out as the underdog. Many other fighters have used this song.

5. Immortal Technique's "The Point of No Return," Rashad Evans at UFC 88-

With its dramatic beat and seething political lyrics about a U.S. government conspiracy, this song gave Evans the boost he needed to pull a huge upset knockout victory over Chuck Liddell in Atlanta. Check this song out if you haven't heard it.

An entrance song should be a reflection of a fighter's personality. Love country or hate it, this is the perfect song for the small-town former wrestler from Hillsboro, Illinois to come out to and it became his trademark.

The perfect song for the man they call "Captain America (as well as "The Natural") to come out to. Hendrix's version bursts with raw emotion and energy.

With its laid-back style and intense opening "I won't deny it, I'm a straight ridah, You don't wanna **** with me," this song is a favorite among many fighters now in the UFC.

Another often-used song in the UFC, this one's grandiose, epic nature and the timeless voice of Cash make it a UFC fighter favorite at multiple events. It sets the mood for a fight as well as any song and that's why it's number one on the list of top UFC entrance songs. 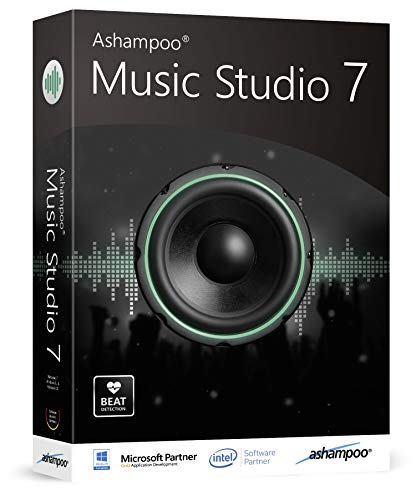 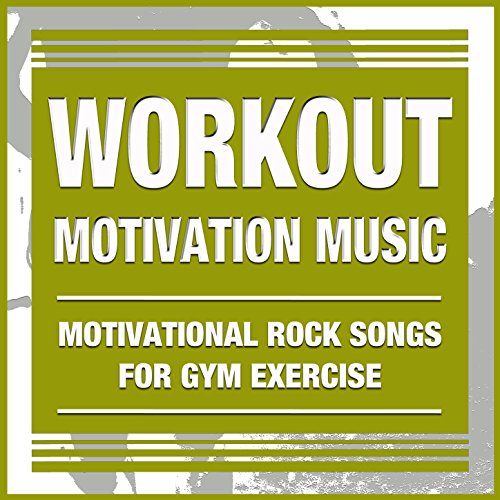 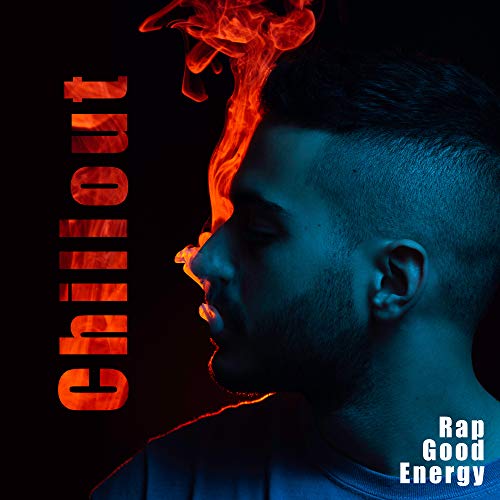 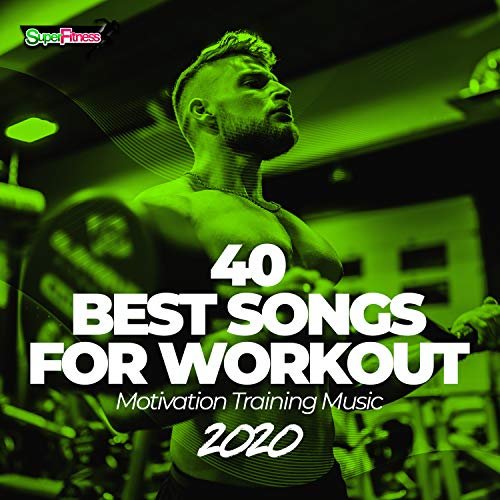