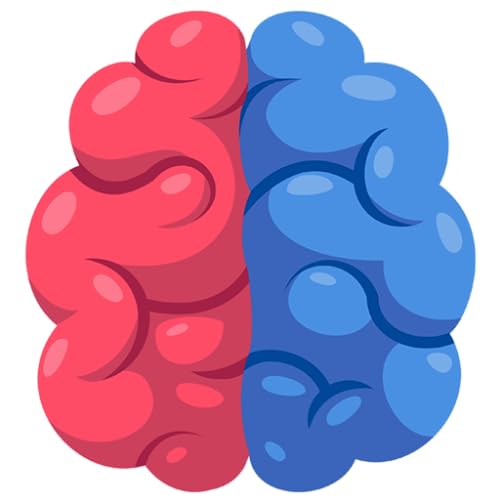 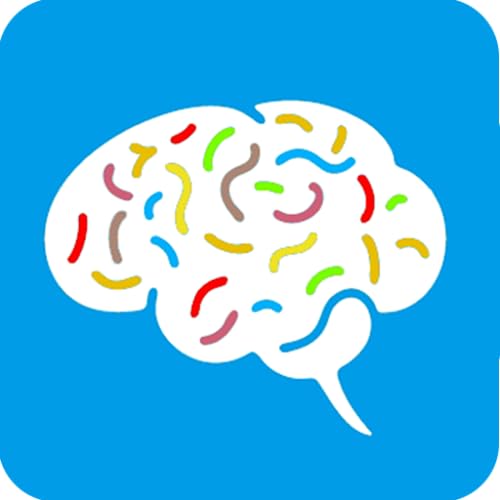 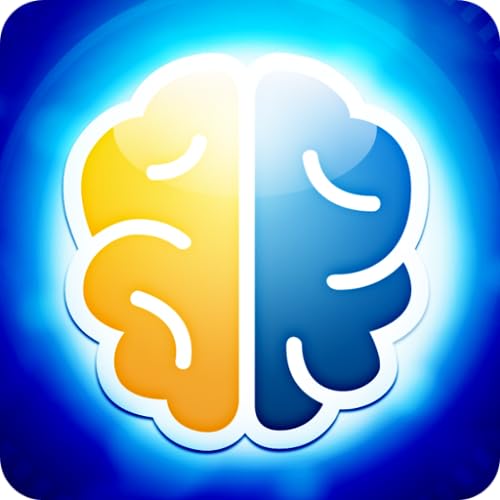 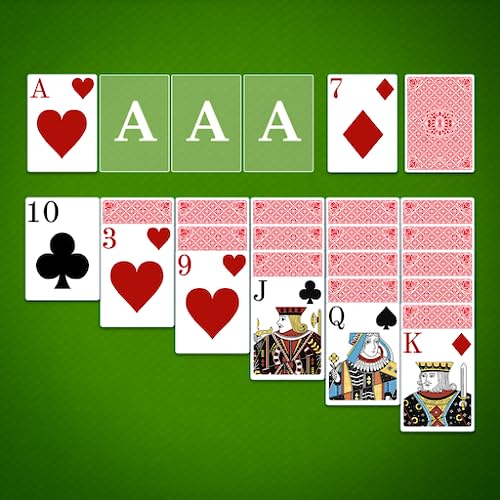 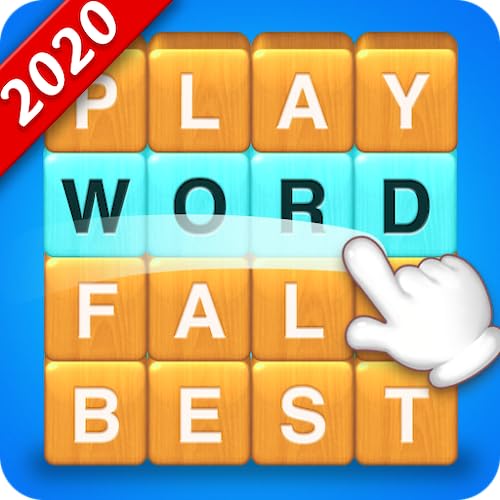 Brain Jump - Brain training and education for kids with Ned the Neuron. Games focus on cognitive skills including memory, attention, and concentration. 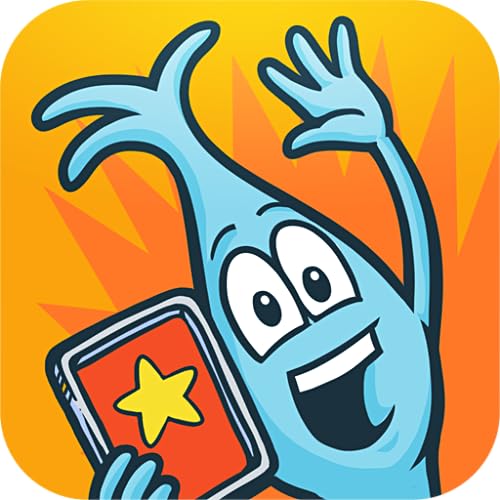 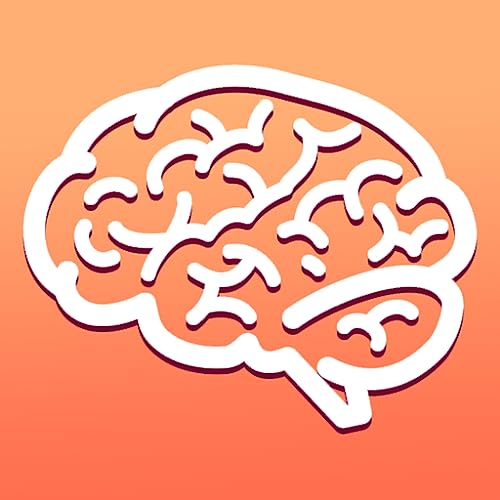 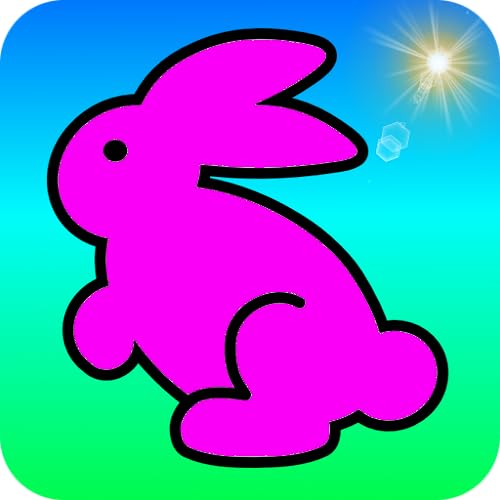 Unlimited Memory: How to Use Advanced Learning Strategies to Learn Faster, Remember More and be More Productive 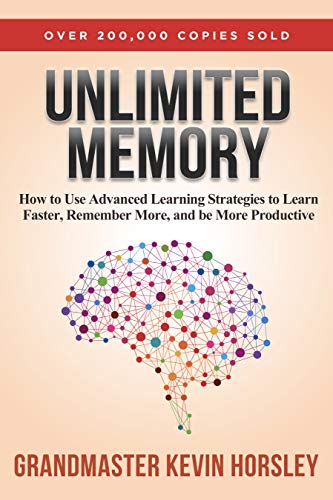 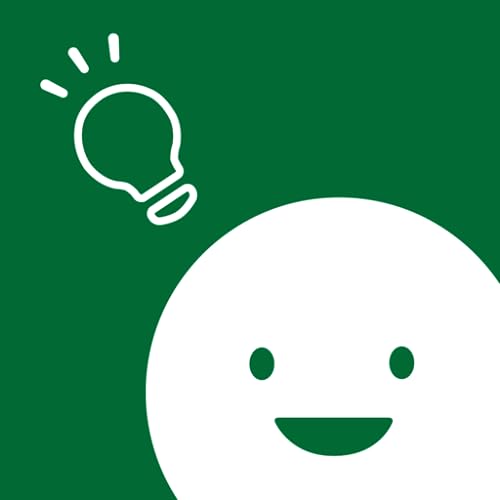 Less than two weeks ago the British Medical Journal published the Whitehall II study results that indicate memory and thinking skills actually begin to decline around age 40 rather than age 60 as had been thought.

Timely then are the results of research study performed at the Smart Ageing International Research Centre at Tohoku University in Sendai, Japan on the issue of brain games and their ability to improve areas of brain function in older adults.

A group of researchers at Tohoku University sought to determine the effects of brain training games on the overall cognitive functions of older adults, with the full study published at PLoSOne.org.

The study had 32 participants, half of which were asked to play Tetris, the other half played Brain Age (both are Nintendo products). Participants played for 15 minutes each day, five days of the week for four weeks.

After the four week period, researchers concluded that the participants who had played the Brain Age video game demonstrated an improvement in executive* cognitive functions and thought and decision-making processing speeds.

The importance of this outcome, as the researchers view it, is that older adults may be able to improve some cognitive loss through the use of short-term training.

More research will need to be done to see not only if these study results are replicable (the scientific standard for proof) but also to determine what effects brain training may have in the long term and how useful such changes are to improving quality of life for older adults.

Medical experts are predicting that the conclusion reached in the comprehensive Whitehall II study that cognitive decline begins in the fourth decade of life will soon lead to changes in the timing of testing and intervention for cognitive decline. This could mean that baby boomers and their juniors can expect before too long that health care providers will be making determinations of cognitive function likely for those 40 years of age and older.

The results of the study at Tohoku University suggest that there is hope that even if some cognitive decline occurs -- in the absence of disease processes such as dementia and Alzheimer's disease -- that there is a chance some of that decline can be reversed. 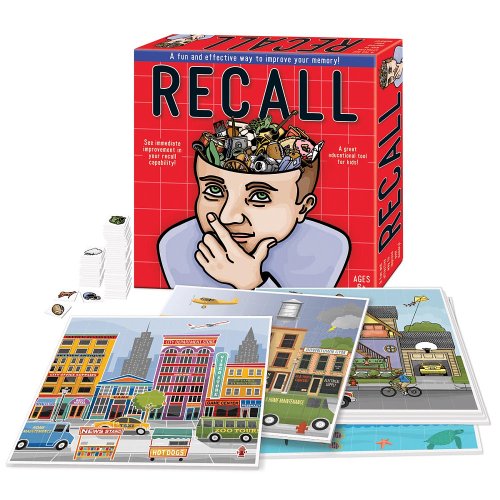 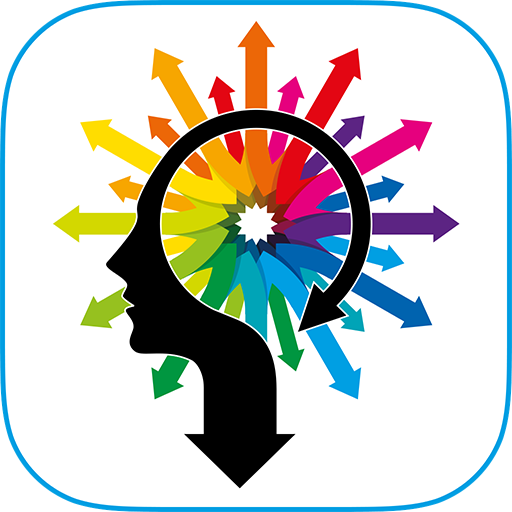