The PMP Exam: How to Pass on Your First Try, Sixth Edition 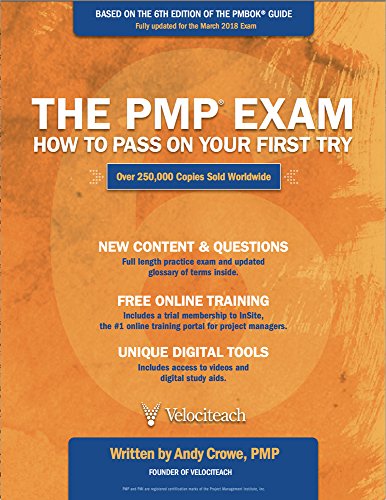 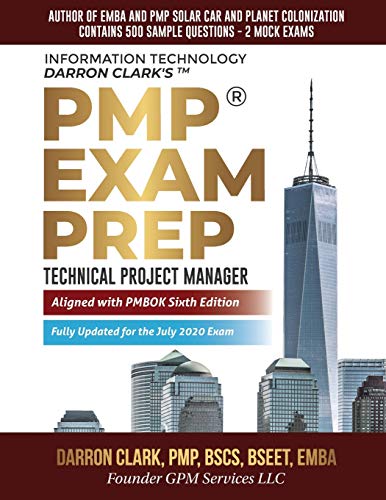 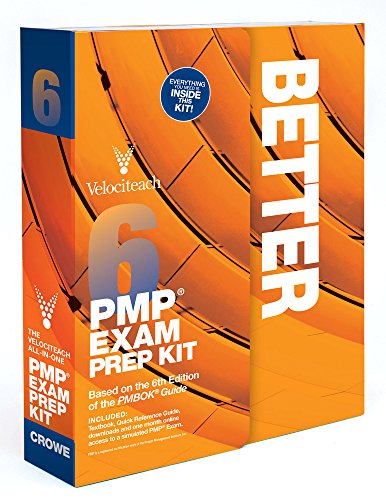 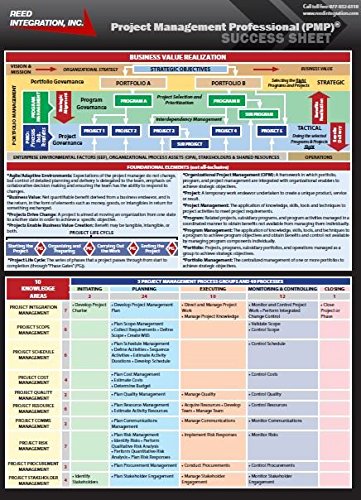 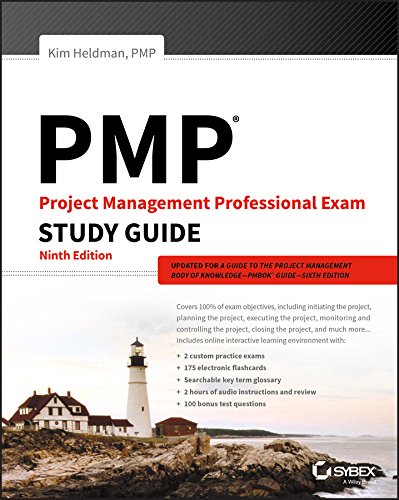 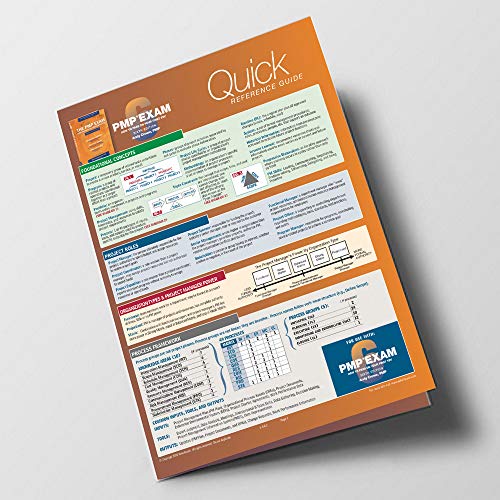 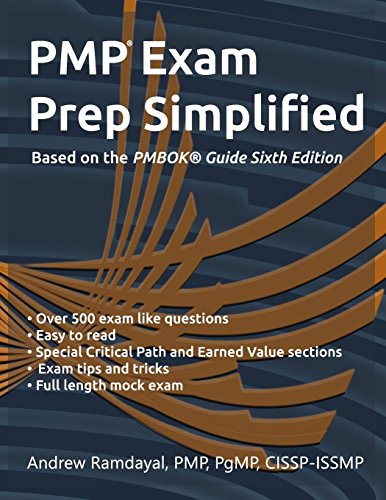 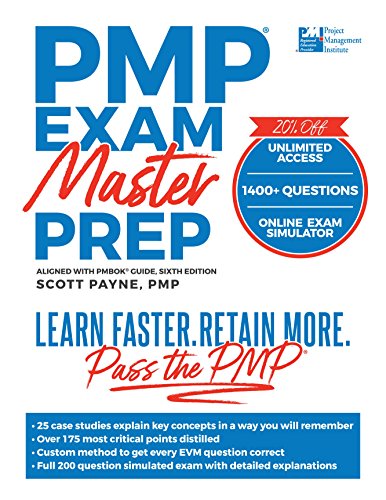 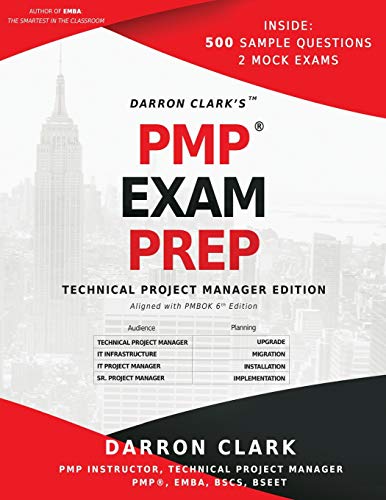 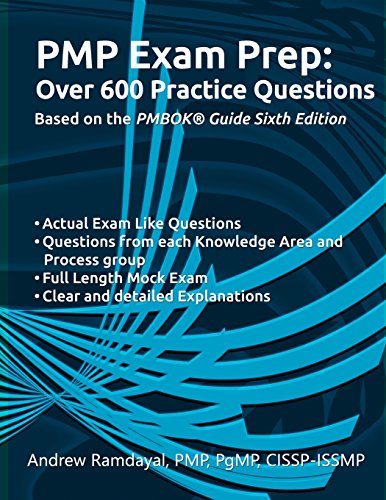 This week had us doing a recovery run of 8 miles after running 17 the previous week. However, I had to skip out of training to attend a press conference for the new "Die Hard" movie, and I ended up running my 8 miles on a treadmill at 24 Hour Fitness.

So I had to miss this week's recovery run of 8 miles as I got an opportunity I couldn't possibly pass up; to attend the press conference for "A Good Day to Die Hard." Having the chance to ask John McClane himself, Bruce Willis, a question or two was not something I was about to turn down. But rest assured, after the press conference was over, I did drive over to the nearest 24 Hour Fitness to do my recovery run on the best treadmill I could find there. I may have skipped out of running with my fellow Team to End AIDS runners, but I was not about to skip out of marathon training.

It was imperative that I do my 8 mile recovery run on Saturday, February 02, 2020 as the following day is Super Bowl Sunday, and I am eager to see the San Francisco 49ers beat the Baltimore Ravens to a bloody pulp. At first I was going to go to another 24 Hour Fitness as the one I usually go to, which is right behind Arclight Hollywood Cinemas, charges more for parking than I care to pay during my unending period of unemployment. The fee is still $3 for two hours and another $3 for each half hour after that. I didn't want to pay another $6 for spending more than two hours on a damn treadmill, but I also wasn't sure about wasting money gas by driving miles to another gym that offered free parking (an increasing rarity these days in Los Angeles) either. At this point the closer the destination, the easier it is on my wallet.

This time I thought ahead though. I got dressed up in my Team to End AIDS running gear (minus the compression clothing) so that I wouldn't waste ten minutes getting dressed in the locker room. I just put my gym bag in the locker, locked it, and jumped right onto the treadmill without hesitation. I went on one of the newer treadmills which looked to be better maintained than those which I know have been in this particular gym for years, and I increased my pace from 13 minutes a mile to 12 as I wanted to complete these eight miles as fast as possible. This way, I could be done in less than two hours and still only pay $3 for parking.

It should be no secret at this point that running on a treadmill is at times like watching paint dry, something I find a little more exciting than most people but that's still not saying a whole lot. At the same time, it allows me to keep track of how many miles I run when I am not running with a group of people.

There wasn't much on the high definition televisions overhead other than a college basketball game and the news, and I have come to question what I see on the news in general. I did however get to listen to another hilarious episode of "Hollywood Babble-On" with Kevin Smith and Ralph Garmin, so that kept me occupied when there was nothing worth watching on television. But at the same time, I was getting frustrated at how long it was taking me to run the distance I needed to run. I was hoping that I could run the eight miles in no time whatsoever, but that is always easier said than done.

On my regular marathon training runs, I usually don't keep track of how long it takes to complete them because someone else is always doing that. Plus I usually don't have anywhere else to go on Saturday mornings, so I'm not as concerned with long it ends up taking. I just stayed focused on the pace of running for 3 minutes and then walking for 1 minute, but being on the treadmill suddenly makes me see just how long it takes to run all those miles. Getting reminded of that at 24 Hour Fitness was frustrating.

I spent an hour on one treadmill before I had to get off, and this one had time going backwards instead of forwards. This threw me off a little as I was still determined to run the full eight miles, but this time it felt like I was running on a ticking time bomb. I started to feel like Jack Bauer from "24" as I had to beat the clock and reach my objective. Now I don't have a job fighting terrorists like Bauer does, but I think I know how he feels when the clock is less than merciful.

Once I was finished on that one treadmill, I had run four and a half miles and burned almost 700 calories. I took a little break and then I jumped onto another treadmill which had a small TV attached to it. I soon discovered that I could hook up my iPod to it, and this allowed me to watch my favorite movie of 2020, "The Dark Knight," as I ran. Watching the late Heath Ledger doing that "magic trick" with the pencil and telling people where he got his scars made my time on the treadmill pass by a lot faster, and that made a huge difference because it took my mind off of the distance I had left to run.

On the first treadmill it felt like time was going by so slowly, but on the second treadmill things didn't feel so dragged out which was good. I was starting to think this would be another time at the gym where I didn't run all of the miles I needed to, but I defied the odds and ran all eight of them. Damn I'm good!

So overall I burned over 1,300 calories, but those are calories I will likely be putting back into my body this Super Bowl Sunday with the promise of beer, barbecue and Doritos (the "Cool Ranch" kind I hope). I just hope the flab stays off of my stomach this time and never comes back.

So all in all, it was a great end to a really fun week for me. I did my maintenance runs, I got to see the unveiling of the "Die Hard" mural at Fox Studios in Century City, I got to ask Bruce Willis a question at the "A Good Day To Die Hard" press conference, and I still ran my recovery run of eight miles on my own. I am not always the nicest person to myself, but I have a lot to be proud of this time around. For once, the smile you see on my face will look genuine.

Oh yeah, I did end up paying $6 for parking, and that was even with me skipping the shower I should have taken after I finished running. It's just like what Boy George sang about in the great Culture Club song "Time (Clock of my Heart)."

FUNDRAISING UPDATE: To date I have raised $766, and that puts me at 77% towards my fundraising goal of $1,000. It's all going to AIDS Project Los Angeles, a great organization that has done so much for people afflicted with this terrible disease. Please consider making a donation, however small, to my efforts. 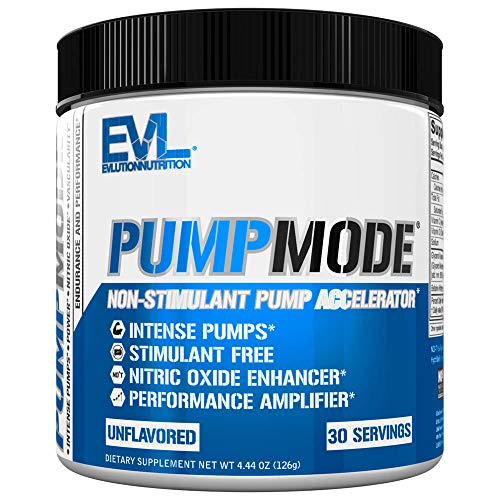 What Is The Best Pmp Certification Training 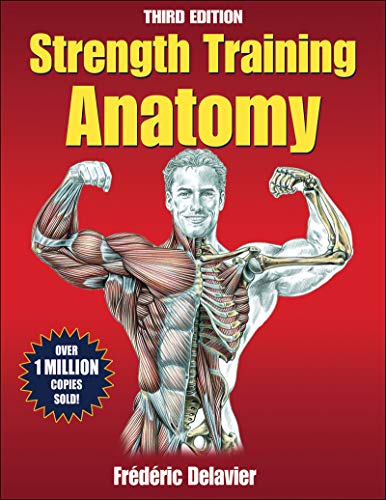 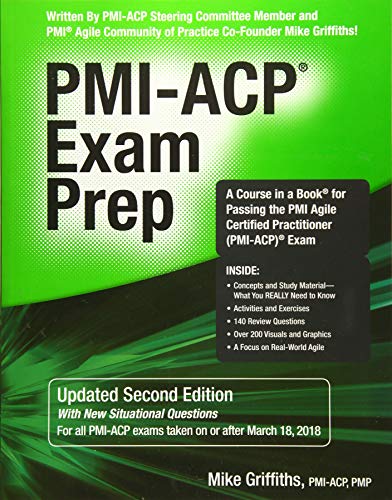